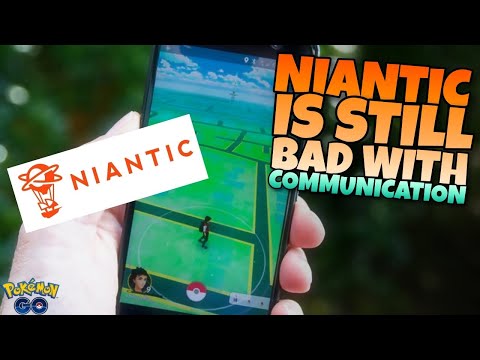 For the past few years, Niantic has slowly improved in the area of communication with the Pokémon GO Community. But it seems like they keep back tracking. Let’s talk about it!