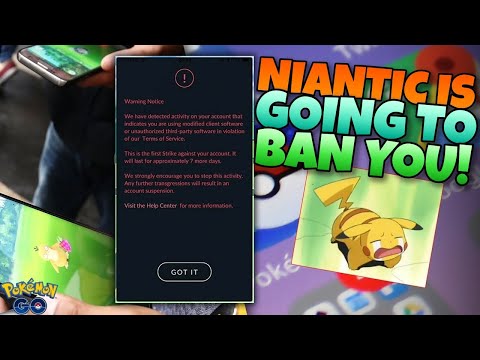 Niantic announced that they will be starting a new initiative to combat Pokémon GO Spoofers and Cheaters. But what are the implications for the entire Pokémon GO Community? Let’s talk about it!