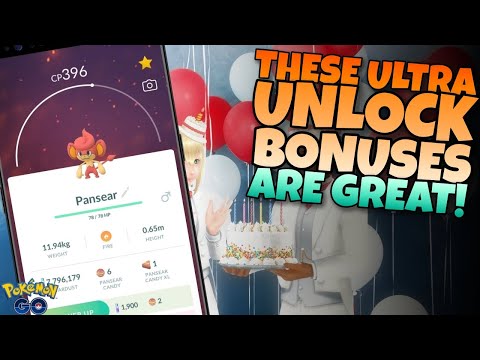 Thanks to the efforts of Pokémon GO Players around the world during Pokémon GO Fest Berlin, we now have a set of Ultra Unlock Bonuses that vastly improve upcoming events. Let’s talk about it!