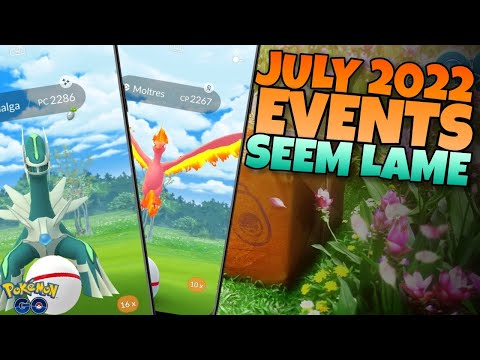 Niantic provided loose details regarding all of the festivities in July 2022 in Pokémon GO, and I have to say, I am not entirely impressed. Let’s talk about why!