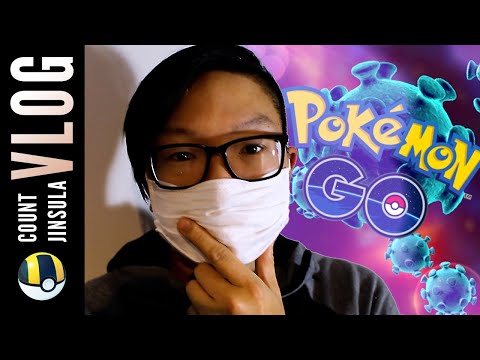 Last week, right after Pokémon GO December Community Day, I tested positive for COVID-19. Here is everything that happened (and my message to Niantic).