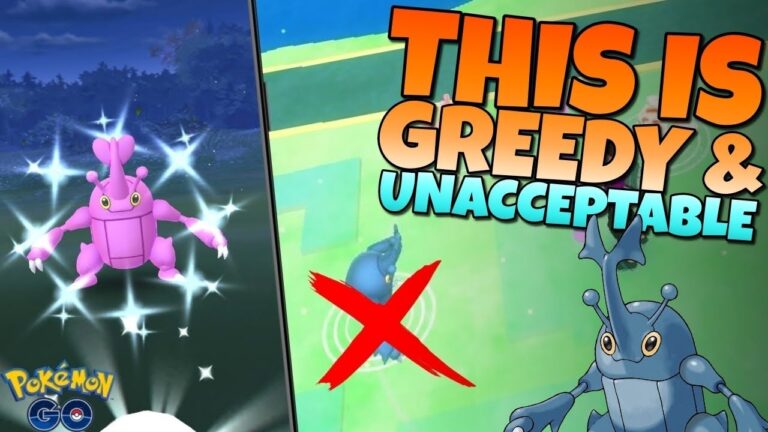 Niantic makes a scummy move and locks Heracross to Raids. This means if you live in the LATAM area, you will not see Heracross in the wild. This means the only way to get this shiny is to spend money. Let’s talk about this…