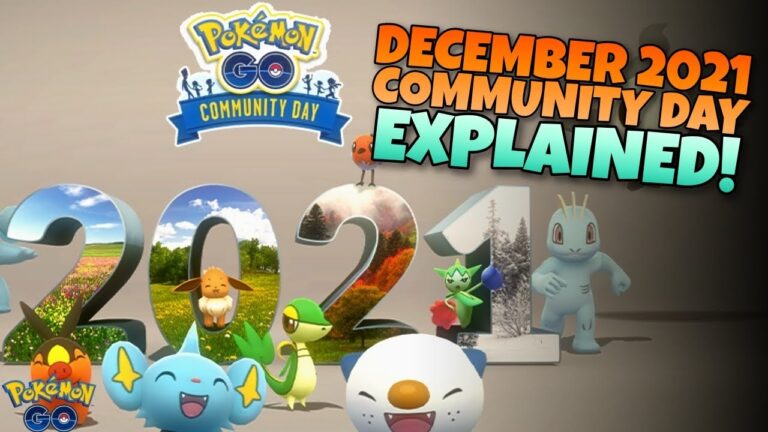 Niantic revealed all of the details for the Pokémon GO December 2021 Community Day, and boy there is a lot of stuff to be excited for! I’ll break down everything you need to know!