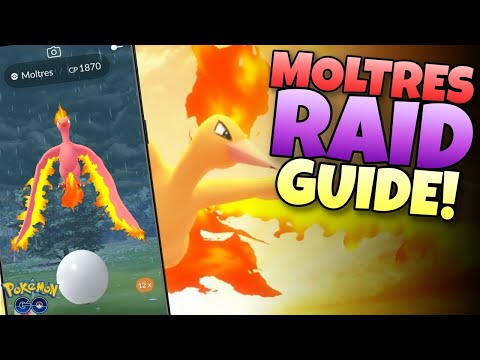 The best out of the three Legendary Birds in Pokémon GO is also the easiest to defeat in Raids. In this video, I will be telling you how to beat this boss with the best counters.