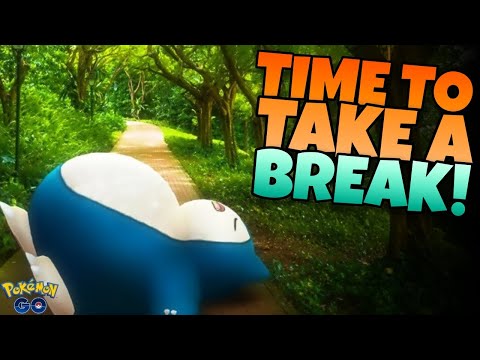 Niantic did something they haven’t done in a while, and that is giving us Pokémon GO Players a break from in-game events. There are pros and cons to doing this. Let’s talk about it!