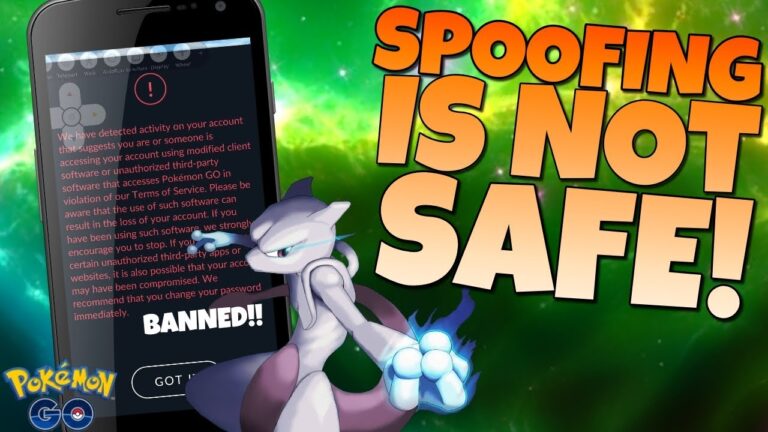 In a surprise blog post, Niantic explains how they ramped up anti-cheating measures in 2020 for their games: Pokémon GO, Harry Potter Wizards Unite, and Ingress. This could be some really bad news for spoofers, and great news for legit players. But for spoofers, there is a bit of a silver lining. Let’s talk about it!

★ MERCH ★
GET THE COUNT JINSULA SHIRT!