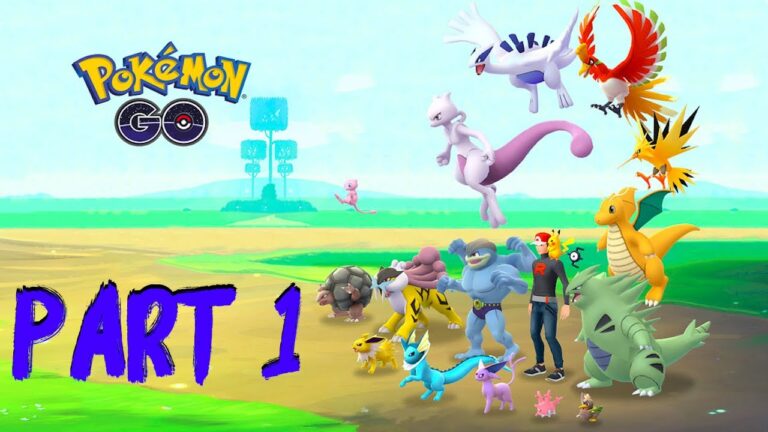 Join Trainers across the globe who are discovering Pokémon as they explore the world around them. Pokémon GO is the global gaming sensation that has been downloaded over 1 billion times and named “Best Mobile Game” by the Game Developers Choice Awards and “Best App of the Year” by TechCrunch.

UNCOVER THE WORLD OF POKÉMON: Explore and discover Pokémon wherever you are!

JOURNEY alongside your Buddy Pokémon to help make your Pokémon stronger and earn rewards!

COMPETE in epic Gym battles and…

TEAM UP with other Trainers to catch powerful Pokémon during Raid Battles!