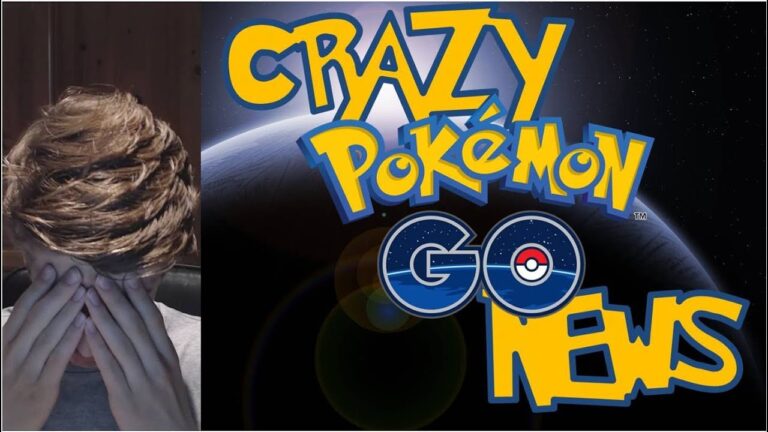 Pokémon Go to add ‘sponsored locations’: Firms will be able to pay for a pokestop or gym on their premises – and McDonalds could be the first – : http://www.dailymail.co.uk/sciencetech/article-3689223/Pok-mon-add-sponsored-locations-Firms-able-pay-pokestop-gym-premises-McDonalds-first.html#ixzz4EP86dEGx

Pennsylvania high school student, 15, is hit by a car while playing Pokemon Go as her mother warns other parents ‘don’t let your kids play this game’ – http://www.dailymail.co.uk/news/article-3689166/Pennsylvania-high-school-student-15-hit-car-playing-Pokemon-mother-warns-parents-don-t-let-kids-play-game.html#ixzz4EP8lGhDf

Five of the most random Pokemon Go stories so far – http://www.bbc.co.uk/newsbeat/article/36781359/five-of-the-most-random-pokemon-go-stories-so-far

Have a great day!