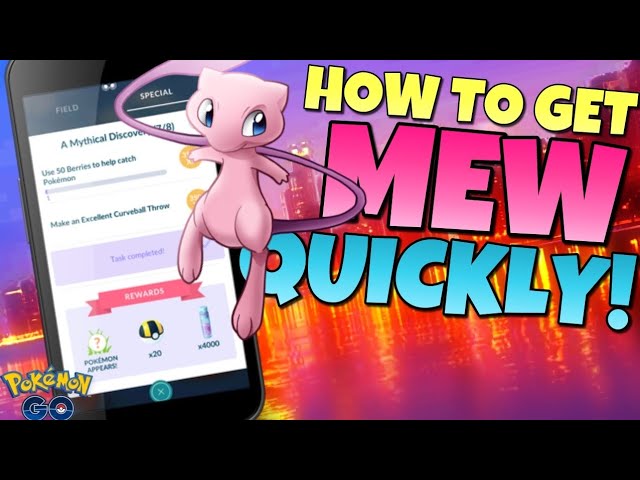 Want to get Mew within a handful of days? This guide will give you everything you need to know for completing “A Mythical Discovery” as quickly and time efficient as possible! There are plenty of tricks you may not know about!!