How Does The NEW Gym System/Raids Work In Pokémon GO | DansTube.TV 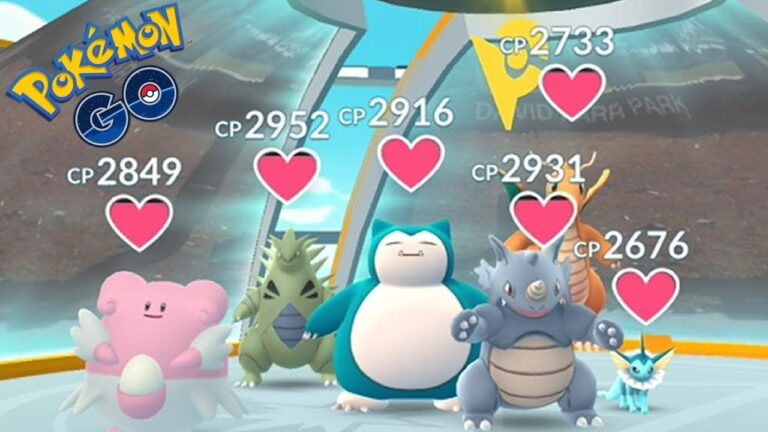 Pokemon GO has gone through a massive gym revamp. Niantic have changed how gyms function and here is a list of the changes that have occurred during this update.

– You get 1 Coin per hour that your pokemon is in a Gym, delivered as a lump sum when it is defeated and returns to you.

– Motivation doesn’t start off maxed out. You need to feed a Pokemon berries immediately after placing it in a gym.

– Feeding a berry to a Pokemon in a Gym increases its Motivation (heals it) and gives +20 Stardust. There is also a chance of getting a candy of that Pokemon’s type. It doesn’t have to be your Pokemon.

– There is a new badge called “Berry Master” that you get for feeding berries to friendly Pokemon in Gyms. I guess this is the new trainer badge.

– You can spin the disc of a Gym just like a Pokestop. This gives between 2 to 4 items items + 1 item extra if the Gym is the same Team as you. So put a Pokemon in the Gym before spinning it!

– Gym items can include the new rare items that were in the announcement. The exception is the “Raid Pass”, which isn’t in the game yet.

– The Pokemon GO+ device can’t spin Gyms automatically the way it does Pokestops.

– You can’t add a Pokemon to a friendly Gym while it’s under attack.

– You can’t add a Pokemon to a Gym if there’s already a Pokemon of that type in there.

What Happened To The Pokemon go Kid? (Misha Silenosti) 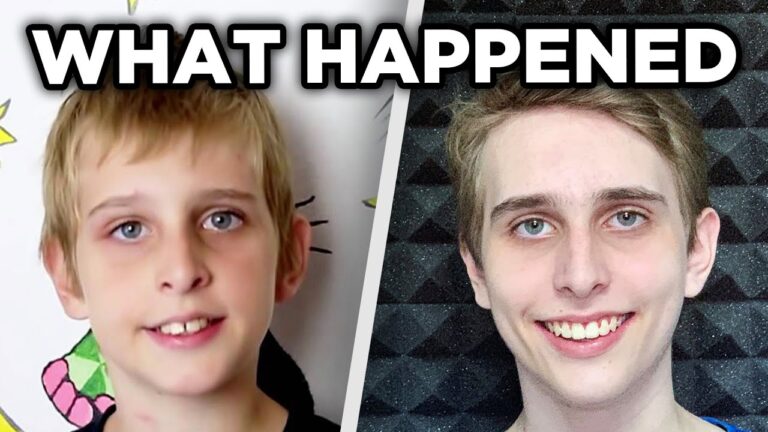 What happened to the Pokemon Go kid? And where is Misha Silenosti now? Stay tuned…

Join the umbrage community discord server to get involved:
https://discord.gg/ADzmz8J

Support my future content to get exclusive perks and more for 3$/month:
https://www.patreon.com/umbrageyt
———————————
SUPPORT ME:
Subscribe ► http://bit.ly/2GMOlR3 | Turn on ALL notifications!
Twitter ► https://twitter.com/umbrageyt
Discord ► https://discord.gg/ADzmz8J
Instagram ► https://www.instagram.com/umbrageofficial
Business/media enquiries ► umbrageyt@gmail.com
—
CREDITS:
Misha: https://www.youtube.com/c/MishaCZLP
Gameplay: https://youtu.be/WQF6HxMKNKE
—
Copyright Disclaimer Under Section 107 of the Copyright Act 1976, allowance is made for fair use for purposes such as criticism, comment, news reporting, teaching, scholarship, and research. Fair use is a use permitted by copyright statute that might otherwise be infringing. Non-profit, educational or personal use tips the balance in favour of fair use. 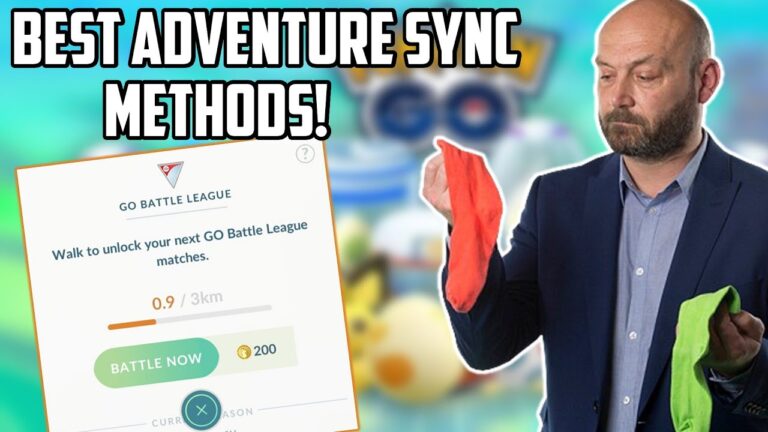 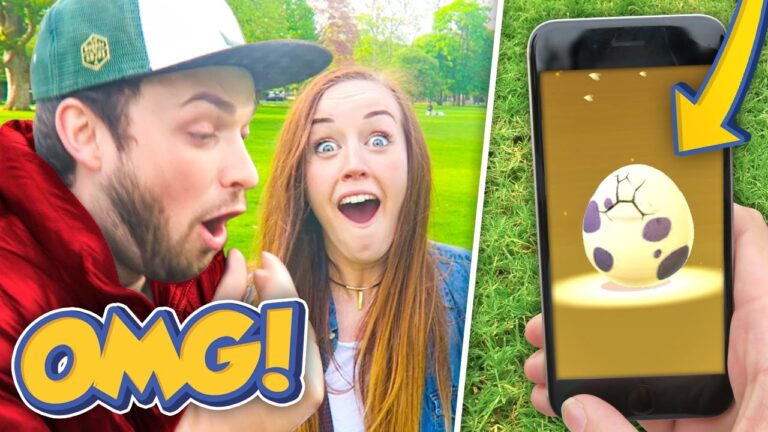 Pokemon GO Generation 2 (Gen 2) is HERE and it adds over 80+ brand NEW Pokemon to the game! Join me as we hunt down ALL these new Pokemon, from hatching new eggs to traveling the world to get region exclusives – It’s going to be awesome. SUBSCRIBE for daily Pokemon GO videos – Enjoy! 🙂

• Host your own Minecraft servers here:
http://gizmoservers.com (“AliA” 20% off)

THE SECRET SHORTCUT TO LEVEL 47 IN POKÉMON GO! 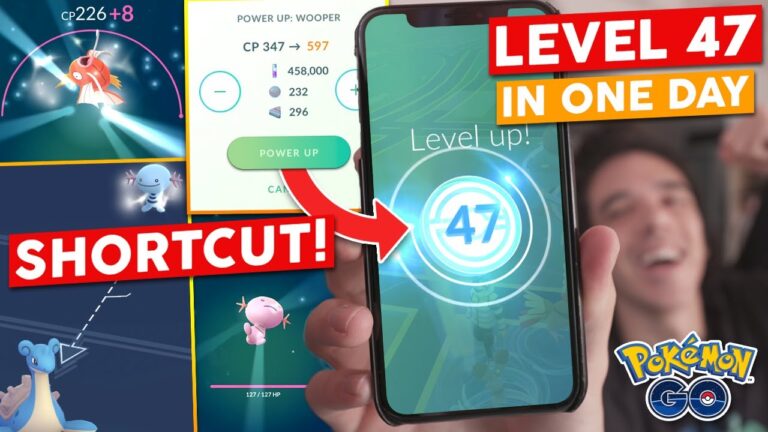 I reached the highest possible level in Pokémon GO today. After hitting level 46 yesterday, I grinded enough XP, and with a little help from my friends, I hit level 47 in Pokémon GO!

IT’S ALL OVER! FINALLY COMPLETING THE ENTIRE POKÉDEX in Pokémon Go! 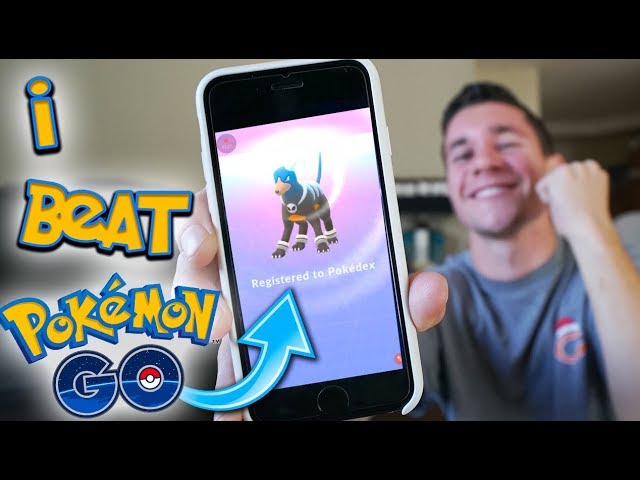 POKÉMON GO COMPLETED! We are FINALLY finishing our Pokédex considering Generation 3 will be here most likely in a couple of hours! Thank you all for this Pokédex journey

GET YOUR M7 MERCH HERE: https://teespring.com/stores/halloween-exclusive-mystic7

DOING WHAT MUST BE DONE! Sinnoh Event Pokémon GO 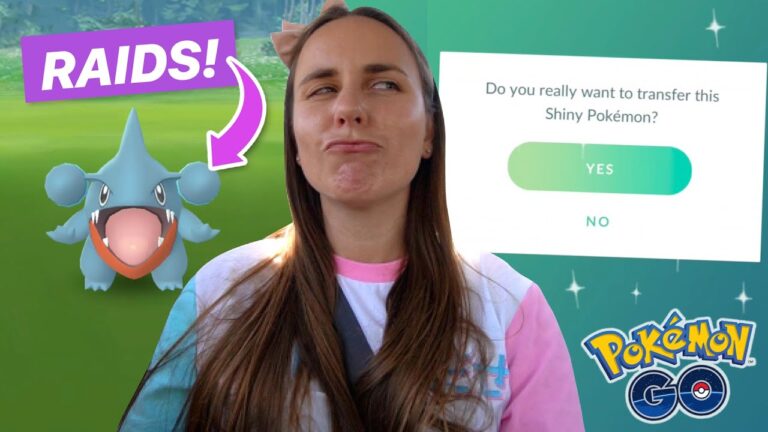 The Sinnoh Celebration event has started in Pokémon GO! Bringing with it new Shiny Buizel and a bunch of other Sinnoh Shiny Pokémon like Gible, Glameow, Skorupi and more! MERCH ► https://bit.ly/ZTDMerch

How to get MELTAN in Pokémon GO!

HOW TO MANAGE POKÉMON GO STORAGE! What to Transfer and What to Keep? 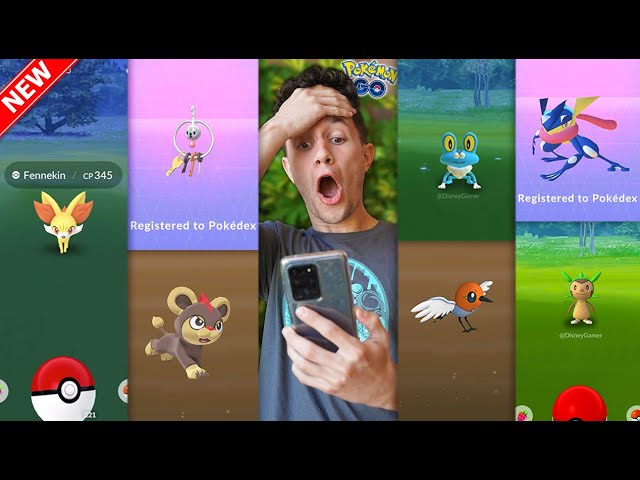 GENERATION 6 IS FINALLY HERE! Today in Pokémon GO we go out and adventure during the new Pokémon Home update. Then we talk about the MASSIVE announcement Pokémon GO made about Generation 6 and a new XP system!

DON’T USE YOUR SINNOH STONE BEFORE SEEING THIS! (Pokémon GO) 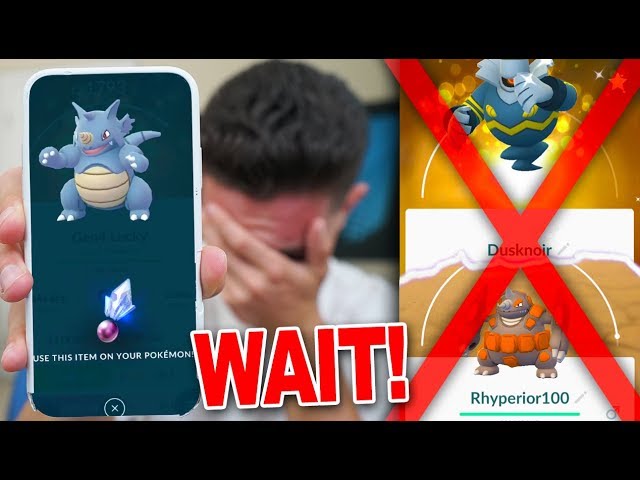 WAIT TO USE YOUR SINNOH STONE in Pokémon GO! Today we talk about the BEST Pokémon GO Sinnoh Stone strategies! Also we’re giving away a FREE copy of Pokémon Let’s Go Eevee and a Pokéball Plus! JOIN IN ON THE POKÉMON LET’S GO STREAM! 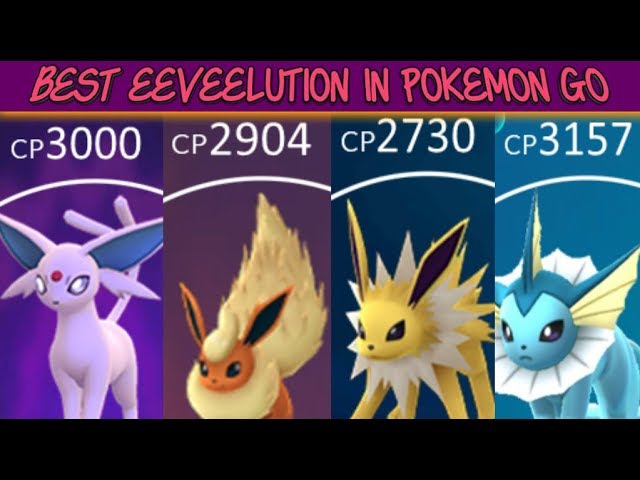 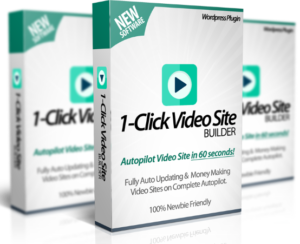